Born in Central, he was the son of the late Floyd L. and Martha Evatt Gibson.
Mr. Gibson was a United States Army Veteran having served during the Vietnam War. He was a retired Lieutenant Detective with the City of Easley Police Department and served 25 years as a volunteer firefighter and Investigator with the City of Easley Fire Department. Following retirement, he became a licensed Funeral Director and was currently employed with Robinson Funeral Home. He was a member of the Foothills Lodge #9 of the Fraternal Order of Police and Jones Avenue Baptist Church.

Known to his family as Pop, he was a devoted husband, father and grandfather. His greatest position in life was caring for the ones he loved.

In addition to his parents, he was preceded in death by siblings, Roy G. Gibson, Mildred G. Canfield, Julius Gibson and Jimmy Massey.

Visitation will be held Monday, June 17, 2019 from 10:00 am until 11:45 am at Robinson Funeral Home-Downtown with the funeral service following at noon in the chapel officiated by the Reverend Larry Smith and Reverend Zach Shaw. Burial will follow in Mt. Zion Cemetery, Central.

Honorary Escorts will be any attending former and current law enforcement officers or firefighters and members of the Foothills Lodge #9 of the Fraternal Order of Police.

Condolences may be expressed online at?www.RobinsonFuneralHomes.com?or in person at Robinson Funeral Home-Downtown, Easley, which is assisting the family. 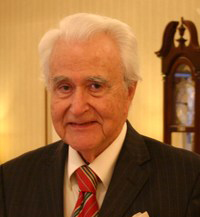 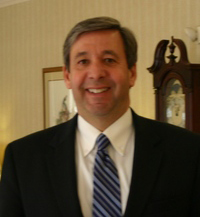